On Tuesday, May 28th Chris Herren, ex NBA star, visited Council Rock North and Council Rock South to discuss the story of his fight with addiction. An All-American, Chris broke scoring records, was recruited by top colleges, featured in Sports Illustrated, and became the focus of an acclaimed book, Fall River Dreams. Herren realized his lifelong dream of playing in the NBA when he was drafted by the Denver Nuggets in 1999 and was traded to the Boston Celtics after his rookie season but lost it all due to substance abuse. Alcohol and drug-free since August 1, 2008, he has refocused his life to put his sobriety and family above all else. Having visited our high schools several times since 2014,
Chris’ story is more relevant than ever with opioid addiction on the rise both locally and nationally. In addition to discussing the danger of taking the first sip, Chris talked to CR North and CR South 9th-12th grade students about the power of reaching out and the importance of supporting friends who are trying not to use. He also encouraged students to stand up to bullying. CR North and CR South SADD (Students Against Destructive Decisions) members introduced the assembly programs which were organized by CREF and CRCHY (Council Rock Coalition for Healthy Youth.) Funding for the Chris Herren speaking engagement generously provided by a Council Rock North alumnus. 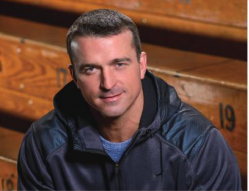 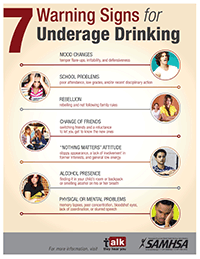